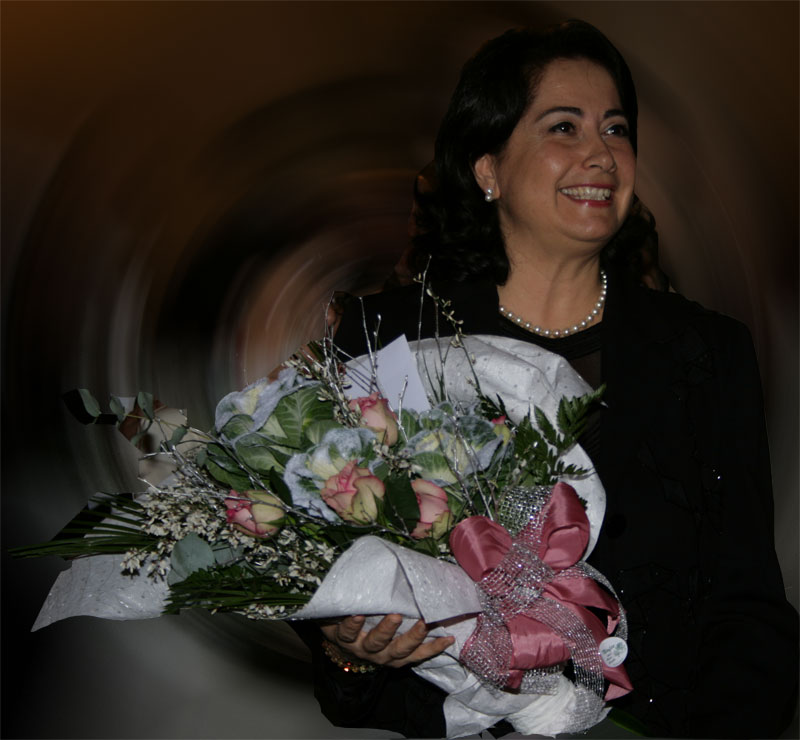 Since 1982 the polyphonic choir has been conducted by professor Manuela Borghi. She has a diploma at “teachers’training school”, a degree in piano at “Benedetto Marcello Conservatory” of Venice as well as diploma of music-teaching at Bologna “G. B.Martini Conservatory”. Her passion and devotion for music has made her win many national musical competitions both as solist and four hands piano. So far she has taken part in a vast number of successful performances with solo singers, as well as in trios, quartets and quintets. Currently Manuela is teaching musical education at Bazzano high school.

It has benefitted from the direction of several choirmasters::

First director of the choir.

He was the new director after the master Borghi.

We have minimal information, but she directed the choir in the 70's.

Manuela sister, he directed the choir until it is moved to Bazzano. She remained a member of the choir.

Over the years, Schola Cantorum has recorded several concerts and songs.